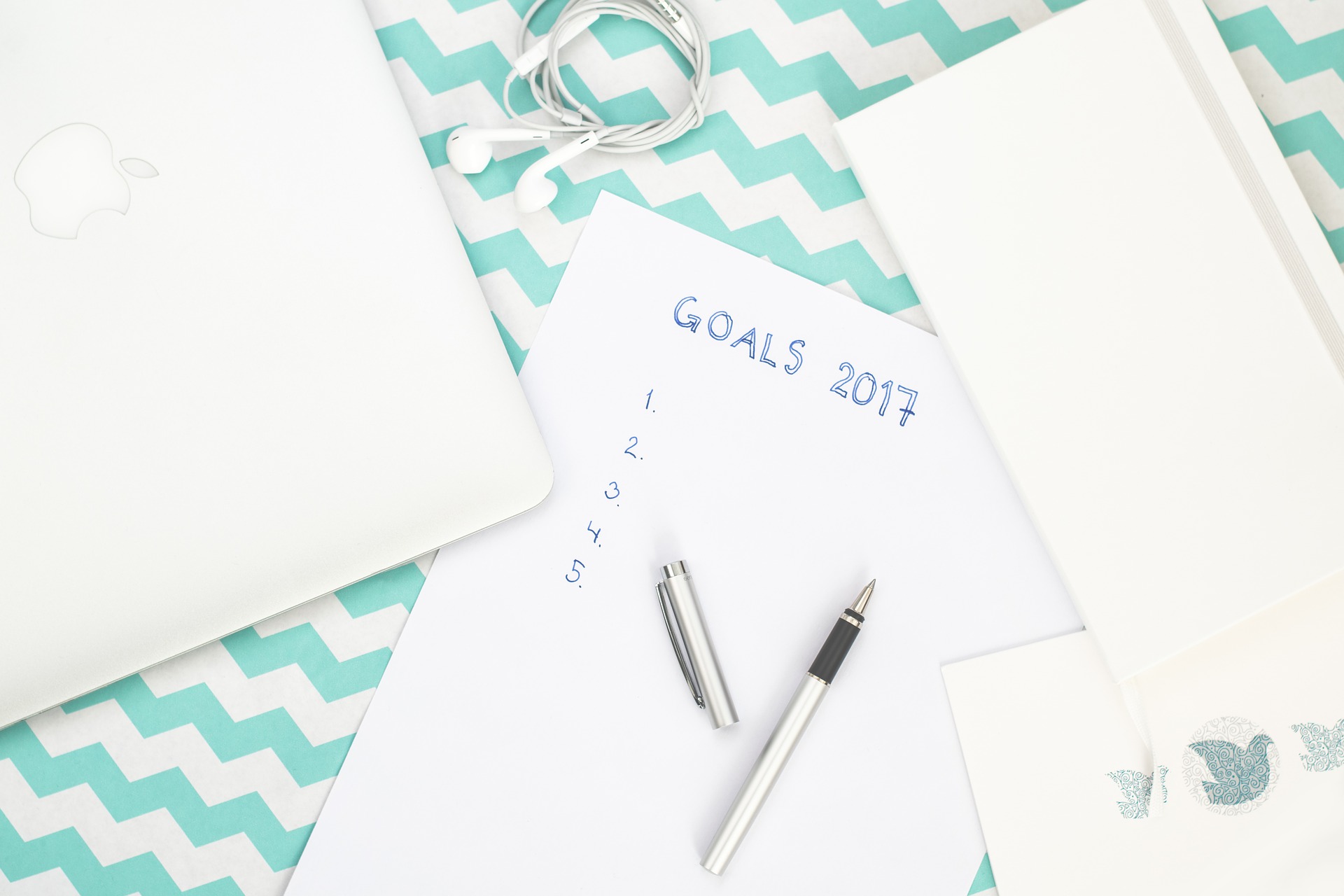 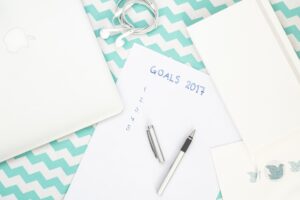 This particular January was unlike any other.

The month has traditionally followed a certain format. It’s always felt quite fresh, new opportunities flowing and me feeling incredibly carefree. I’ve always loved the start of the year. As for those new year’s resolutions? Well, historically I’ve probably kept them for a week, if that.

Again, this January was different. In some ways, it didn’t live up to the amazingness of Januarys-past, but in other ways, it was by far my most productive month in what feels like ages (Ok, maybe like since last March, but that is a relatively long time).

In case you need a refresher, I vowed to (attempt to) swear off excess—namely in the form of food. To reiterate what I wrote on the last day of 2016, my plan was to start small by cutting out unnecessary or “bored” snacking. Indulging in chips, cookies, French fries and other such items I don’t typically consume became an incredibly unhealthy gateway habit that led to other poor practices like eating a full meal after work even if I was full, ordering delivery service all the time and not feeling motivated to work out.

Well, five weeks into 2017, I’m pleased to report that not only have I 100% kept to my no-senseless-snacking goal, but I’ve also made a point to go to hot yoga three times every week (it’s a start!), eat relatively healthy in general (with approximately one cheat day per week) and actually pre-make most of my meals (which isn’t common for me).

While I don’t necessarily see a major change in my physical appearance, I feel so much more productive and better overall, with heightened energy and excitement. I’ve been waking up a little earlier each morning, I’ve been taking the time to get fully ready and I’m noticing that my skin feels slightly less dry.

As I noted in the original resolution post, it’s anyone’s guess as to whether or not these lifestyle changes will see me all the way through the rest of the year—but I’m taking things one day at a time. There are definitely going to be better weeks than others and bumps in the road, but I think the goal overall is to get back on track, whereas in years past, it’s been very easy to just give up and rely on the fresh start of a new year.

Here’s hoping for the best! The Five Most Devastating Brands Permanently Closing Due to Coronavirus 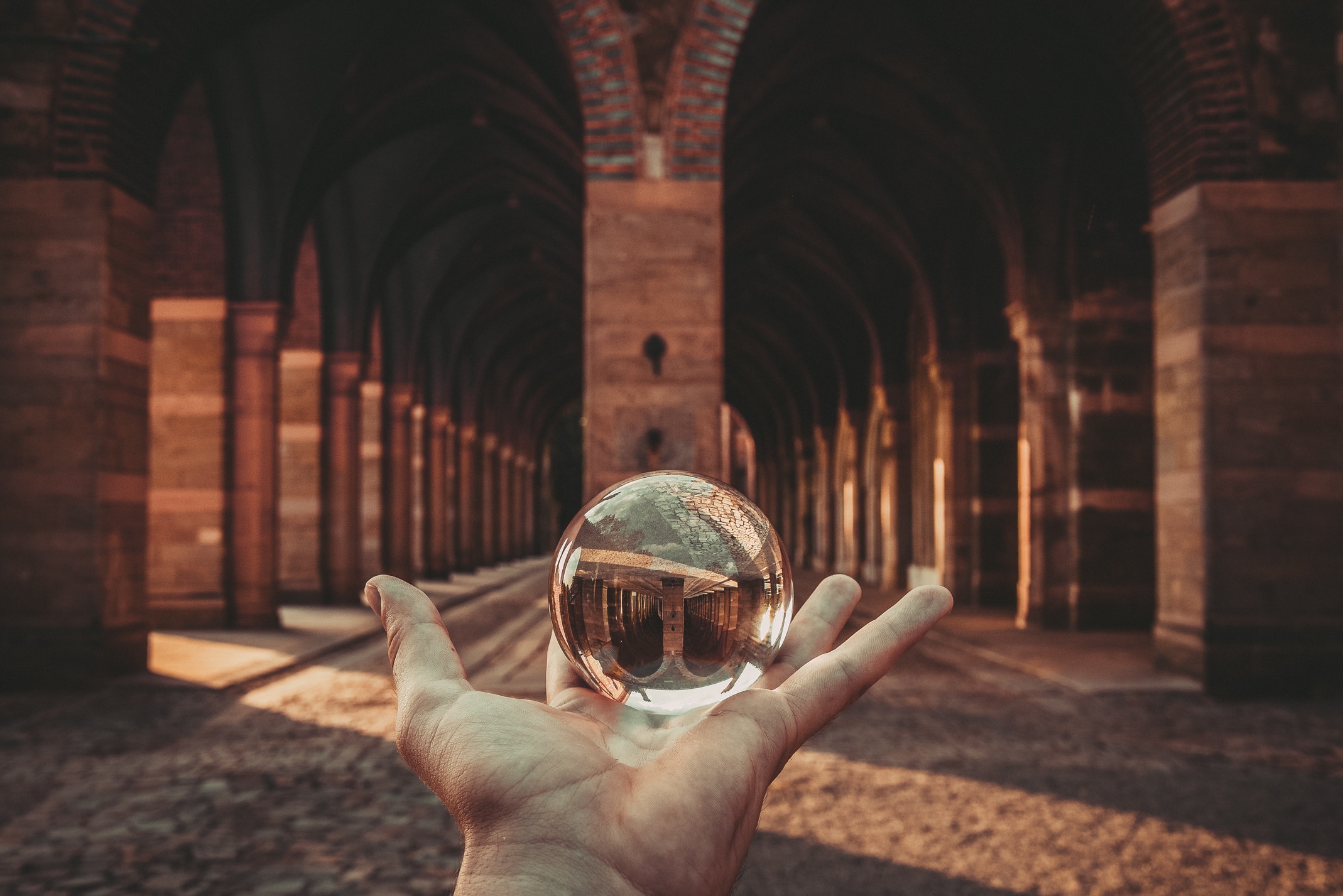 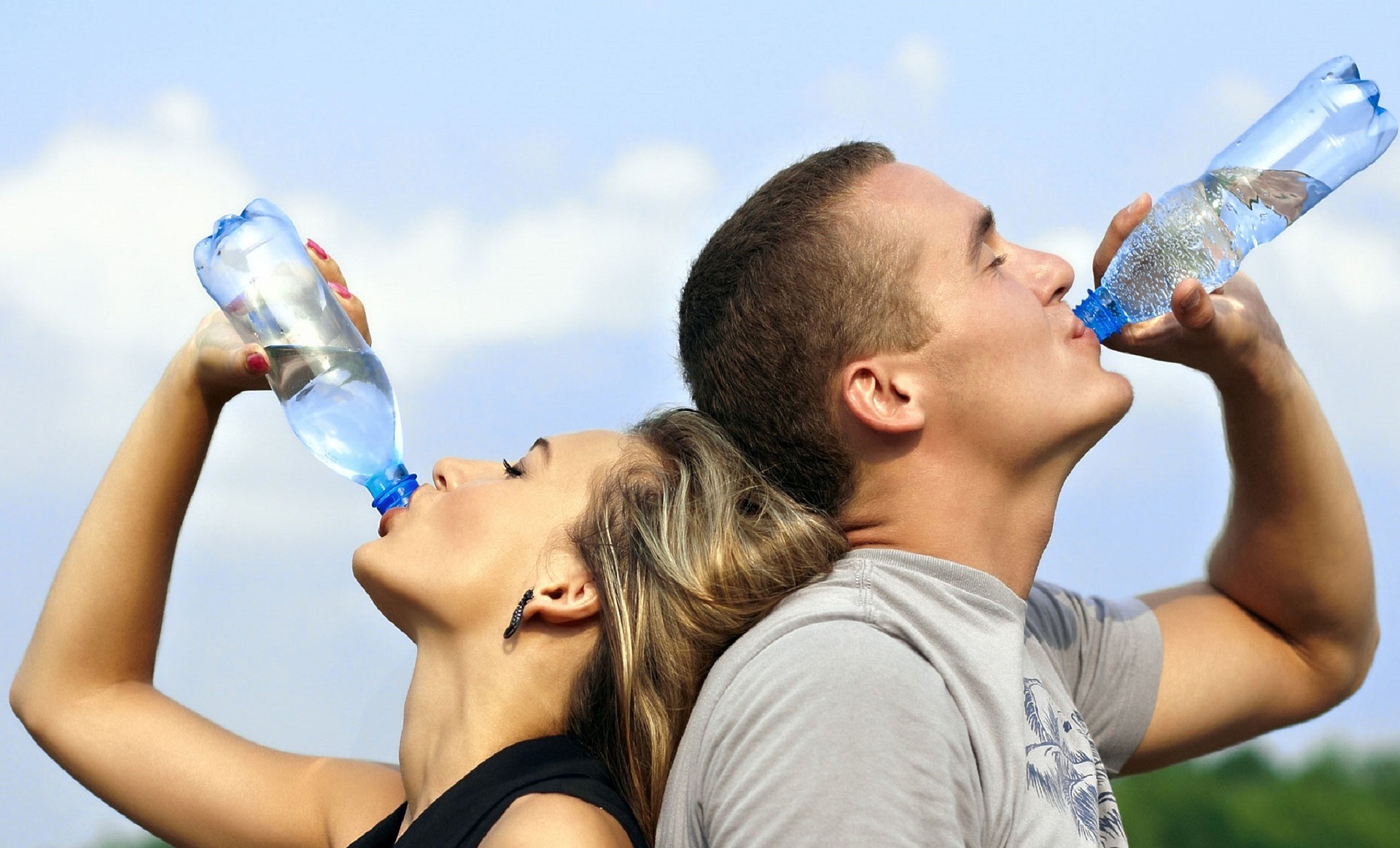 Conquering a Sober Month: the Good, the Bad and Everything You Need to Know

Skyelyfe was created by veteran entertainment journalist Dahvi Shira in Sept. 2014. The site captures the love for her favorite people, places and things in the City of Angels—while incorporating the name skye, which represents dreams with no limits. END_OF_DOCUMENT_TOKEN_TO_BE_REPLACED