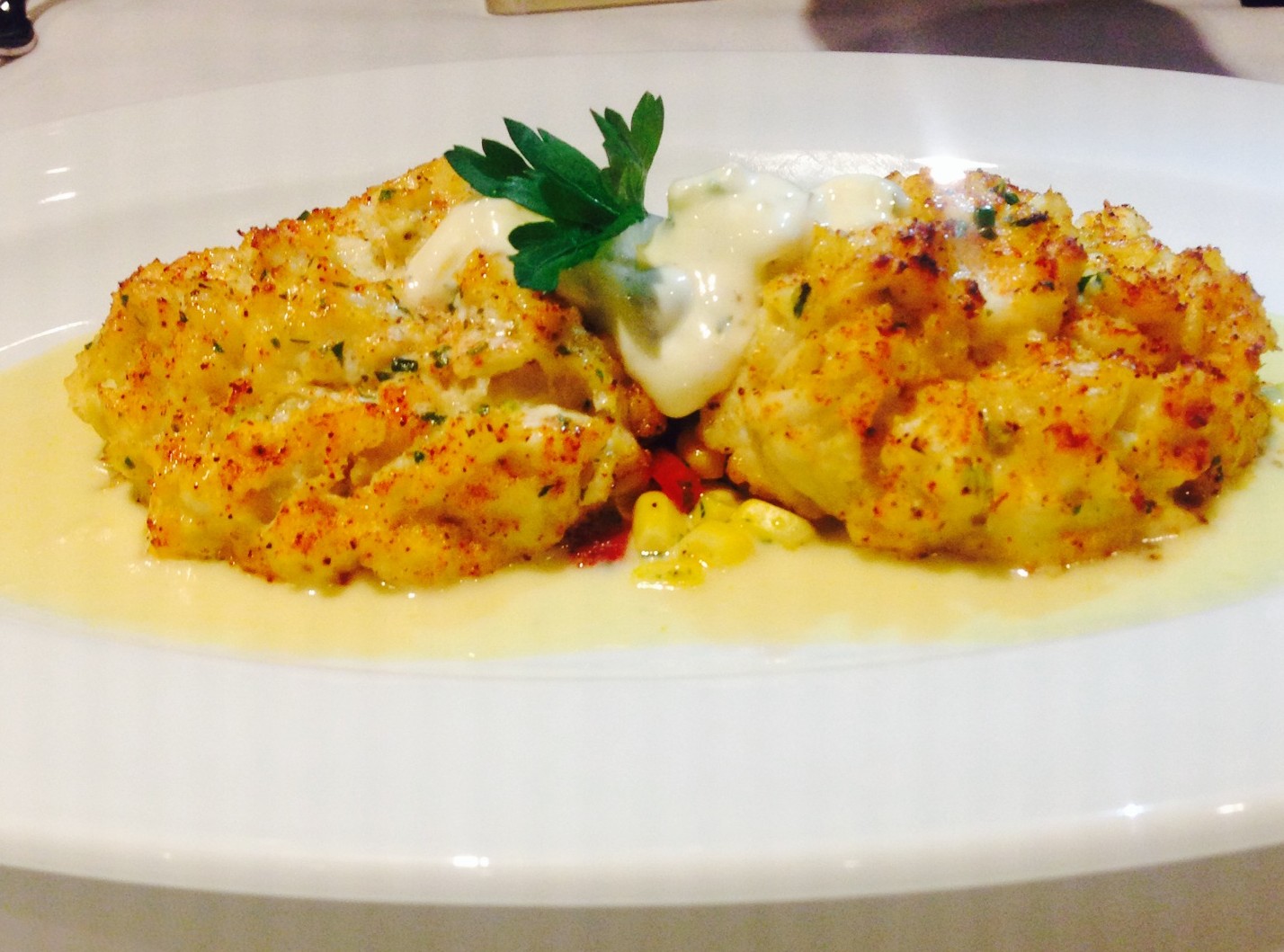 Upon entry inside new Beverly Hills eatery Ocean Prime, it’s impossible to tell that this is the same dining space that used to be home to longtime El Torito Grille, located on 9595 Wilshire Blvd., at the apex of Wilshire, Dayton Way and Camden Drive.

The redesigned space, which can fit hundreds of patrons and has a private VIP dining area, is now home to what general manager Stephen Cook hopes diners will consider Beverly Hills’ premier spot to feast on fish (even though meat and poultry dishes are indeed menu options). The restaurant, which has the vibe of an upscale steakhouse, specializes in its lobster tails, which Cook, the former GM of nearby Bouchon, calls “unique,” guaranteeing this dish is “the best lobster you’ve tasted.”

At a recent tasting, I had the opportunity to try approximately 20 dishes, including the iceberg wedge salad with bacon and bleu cheese; scallops served over braised short ribs and mashed potatoes; sea bass; and a delightful lobster bisque.

But the menu is not limited to formal fare. Complete with a sushi bar and a slew of sushi dishes, Cook wants to ensure people who eat fish have a variety of options at Ocean Prime because Beverly Hills is generally “very underserved” when it comes to that type of food, he says.

The new establishment, which opens to the public on Oct. 28, is quite delicious, but not for the lite-bite-craving consumer. Many of the dishes are rich with cream sauces and the portions and quite filling. That’s not to say the occasional healthy side does not exist (we really enjoyed the steamed broccoli!), but this is definitely a place to go with the desire to indulge. The Most High Quality Food Court Options You Can Find at Malls in L.A. Every Necessary Instagram Caption for Photos of You Sipping Wine Here’s How to Make the Best Fall Cocktails, According to TikTok

Skyelyfe was created by veteran entertainment journalist Dahvi Shira in Sept. 2014. The site captures the love for her favorite people, places and things in the City of Angels—while incorporating the name skye, which represents dreams with no limits. END_OF_DOCUMENT_TOKEN_TO_BE_REPLACED