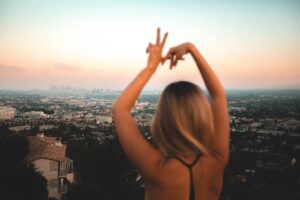 There are people like me who actually find Runyon incredibly challenging (short legs, hate cardio)—and then there’s the rest of L.A., who considers it a slight add-on to their daily workout routine.

Well, regardless of whether you resonate with the former or the latter, we can all come together and agree upon one thing: Runyon is a pain in the ass.

And after reading the 11 reasons below, there’s a good chance you’ll be thinking about this list the next time you brave that Hollywood staple:

1. You’re forced to come up with nicknames for every person you know, because you just never know what familiar face will come strolling by as you’re gossipping to your hiking partner

2. The hike just to get to the Runyon entrance can sometimes be as challenging as the hike itself

3. The water supply is scarce up there and you find your water bottle empty (and you panting for hydration) within only a few minutes of your hike 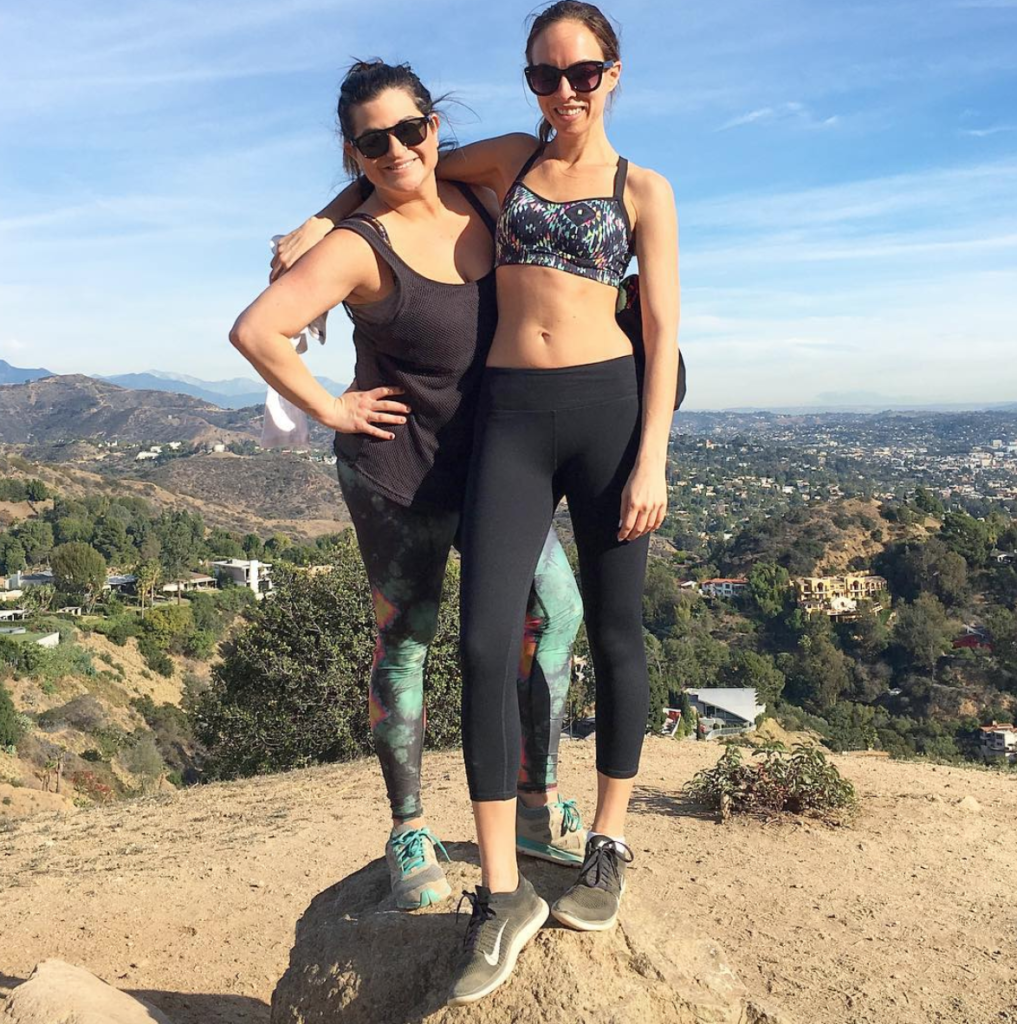 4. You’ve Ubered to Runyon before, because the $10 out of your paycheck is worth the hour of driving around in circles

5. And if you did drive, you’ve ended up having to pay for valet (which does exist at Runyon, #onlyinLA!) 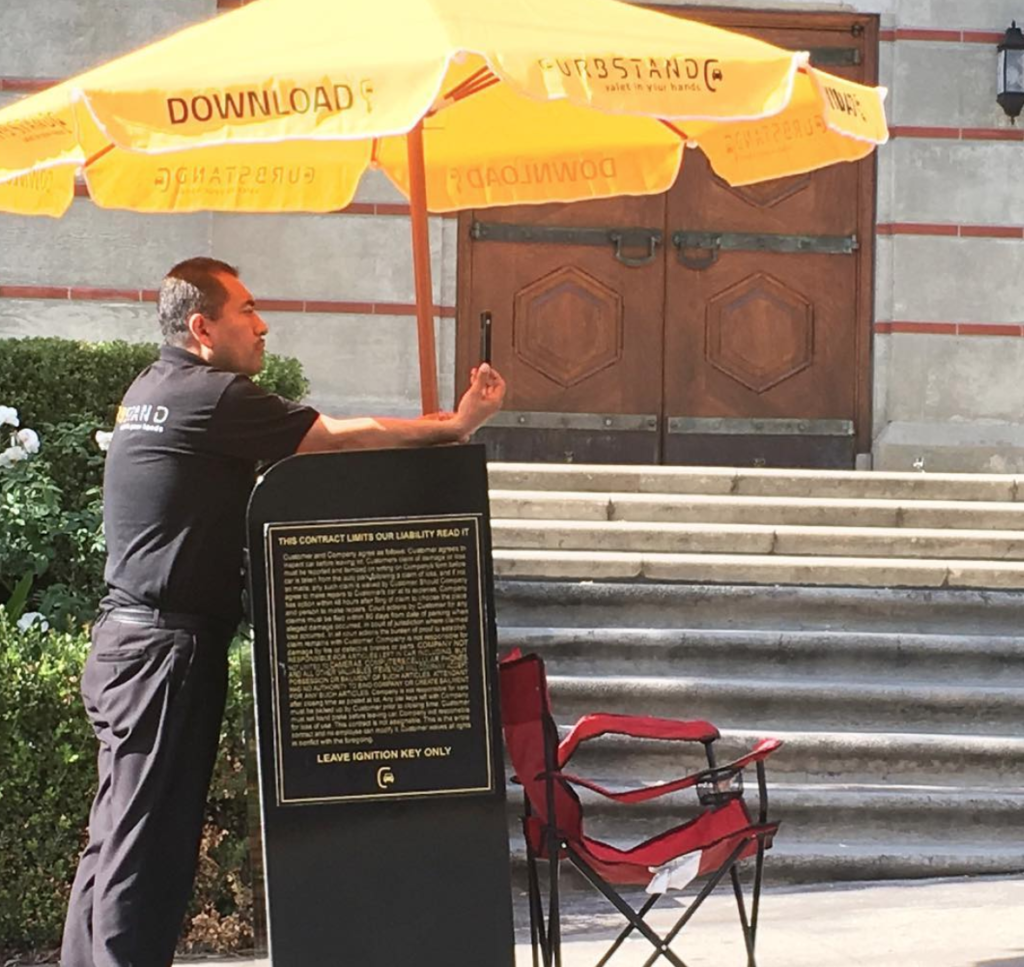 6. The uphill hike itself is obviously more strenuous, but the long tippy-toe way down is straight-up tedious

7. There’s always someone skinnier and speedier dashing up those hills. As you struggle up those humps, you wonder how they make it look so simple

8. One of the only things getting you through this trek is Spotify. So when you start going in and out of service, you’re about ready to quit

9. Dogs are running wild, and while plenty are cute and all, you just never know if you might get attacked

10. You always plan on taking a cute selfie once you finally make it to the top, but you end up looking too sweaty by the time you end up getting there 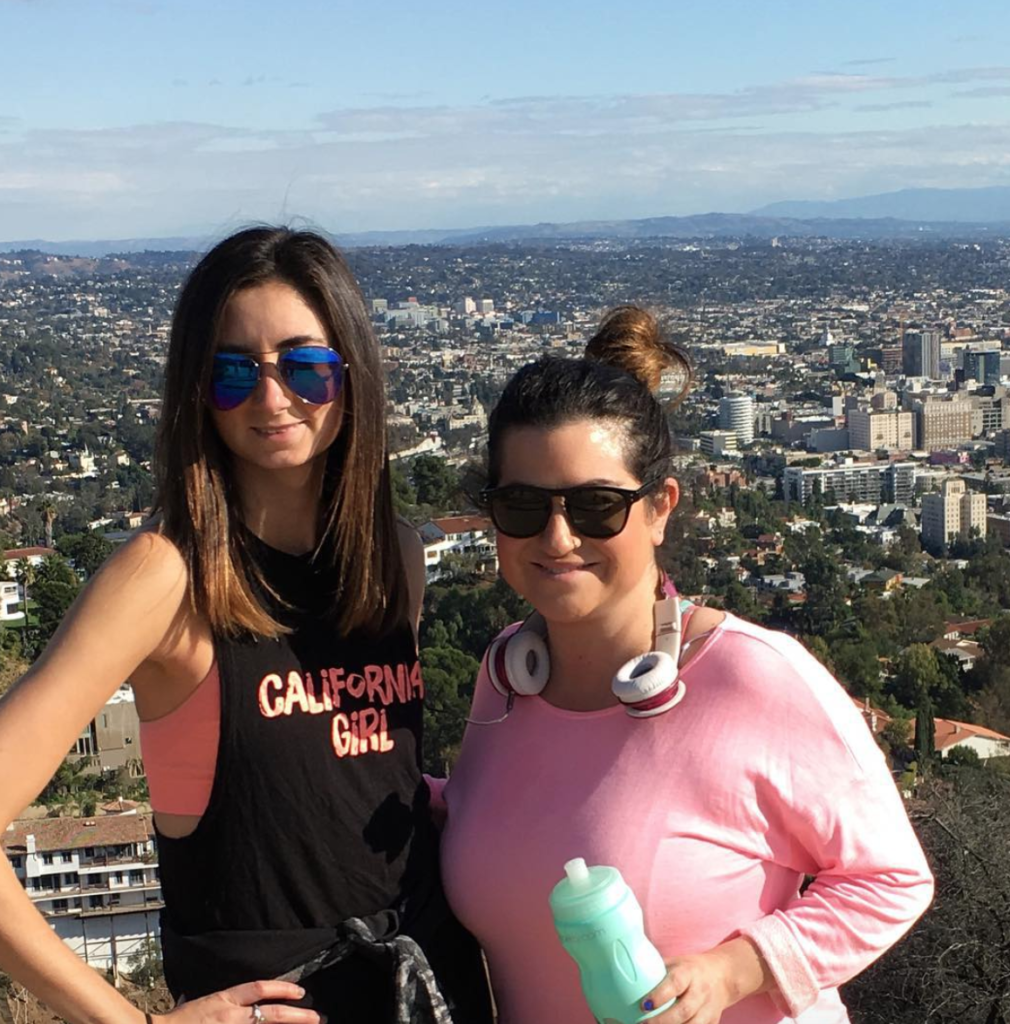 11. But as it is, you’ve taken so many Instas of the view anyway that it’s a struggle to constantly come up with a new caption and new pose.

Pop Artist Shayna Leigh: ‘Romantic Love’ Isn’t the Only Thing That Should Matter In Music 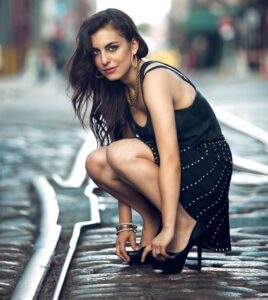 They say New York is for the toughest hustlers in the game, but not too tough for acoustic pop artist Shayna Leigh.

Although she hasn’t found love in the Big Apple yet, Leigh is completely content focusing on her career in the city that never sleeps.

“In my music, I don’t want to rely on the notion that romantic love is all that matters,” Leigh tells skyelyfe. “I remember growing up when I didn’t have a lot going on. I wasn’t the girl with the boyfriend, and I used to listen to music and think, ‘Is my life incomplete if nobody loves me?’ I feel pretty strongly that I don’t want to contribute to someone feeling that way ’cause it sucks.”

Starting off acting and singing as a child, Leigh decided to pursue theater in college, but something was missing. She knew that wouldn’t be enough.

“I just felt like I had something to say as myself so I started writing again and recording, and now I’m doing this whole thing,” she says.

What emerged is a set of upbeat pop songs that has a similar vibe as Michelle Branch‘s Hotel Paper. Leigh’s relatable and fresh lyrics are an honest look at growing into your own and moving forward in what she describes as the “thick of the muck.”

Her album is a diary about “finding my place in the world,” she says. “You know, I think you go to school and you fit in that world, but it’s very different than when you set out into the real world and figure out who you are and what you want and how to exist in that way. [It’s] a challenge.”

Her music video for the song “Typhoon” (scroll to the bottom) debuted on September 16th, and is what she describes as the “closest thing I have to a love song.”

Her down to earth attitude and approach to songwriting stems from her belief that “there is so much more to life than one type of anything,” she says. “There are tons of types of love, so I guess that’s what I wanted to be in touch with.”

When it comes to her musical influences, Leigh has diverse taste. 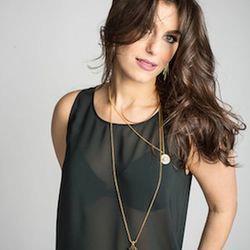 “I had like a really solid Queen phase, I had a really solid Pat Benatar phase,” she says. “Simultaneously, I listen to pop music that’s out there now. You can’t help but listen to Sara Bareilles, Ingrid Michaelson, Adele, and be like, ‘Oh wow they’re really great.’ ”

Her inspiration from artists like Adele comes from her unparalleled storytelling ability.

“It’s kind of like magic, the way she translates everything,” she explains. “They’re stories I’ve heard but that I’ve never quite heard this way. Nothing feels cliché but it’s all really universal.”

Her debut album Drive, full of acoustic guitar driven ballads, comes from a very personal place. Leigh even says, “Some of the songs have lines directly from my journals that were not intended for songs [but] I decided to do that.”

The song “Drive,” to Leigh, is about “moving forward in the face of a pretty tough time,” she says.

She was inspired by the words of Martin Luther King, Jr. which she jokingly says she “butchered.” The words she’s describing are one of his most famous quotes: “If you can’t run, then walk. If you can’t walk, then crawl, but whatever you do, you have to keep moving forward.”

Leigh also uses Twitter as a way to reach out to her fans.

“I think it’s about getting to people, so if you’re trying to get to people and you’re not engaging with them, then what are you doing this for?” she says.

When she’s not shooting or going to meetings here in L.A., Leigh likes to hang out in Santa Monica and brave the trails of Runyon Canyon.

“My sister and I almost died on Runyon Canyon,” she says. “We ended up somehow coming down the wrong way and it was like a mini avalanche of little stones, it was a mess. We were a mess.”

Even though she calls New York home, she admits she gets jealous of the California sunshine and breezy lifestyle, saying, “I hear you guys are way more laid back than us.”

When it comes to travel is general, she says not doing more of it when she was younger is “one of my regrets,” but as for anything else in life that lacked (or happened unplanned, for that matter), she’s grateful, because otherwise, “I wouldn’t have anything to write about.”

and check out her music video below!

Skyelyfe was created by veteran entertainment journalist Dahvi Shira in Sept. 2014. The site captures the love for her favorite people, places and things in the City of Angels—while incorporating the name skye, which represents dreams with no limits. END_OF_DOCUMENT_TOKEN_TO_BE_REPLACED